The Bradford Police Museum, an independent museum and registered charity has successfully applied for a grant for a new and exciting exhibition.

The grant from the Association of Independent Museums on behalf of the National Lottery Heritage Fund called New Audiences New Stories provides funding to launch a new museum exhibition called Diversity & Policing: A Shared History. And to deliver the project the museum has partnered with Bradford’s Race Equality Network (REN).

Dr Martin Baines QPM the museum director said, “We are delighted to receive this funding and be able to work with the REN. For some time, we have recognised we need to do more to attract people from minority communities into the museum. We also know we have a story to tell about some of the pioneering work in Bradford to tackle hate crime, forced marriage and honour crimes. Additionally, Bradford Police has a rich history of international police reform and operational work that we can finally exhibit”. 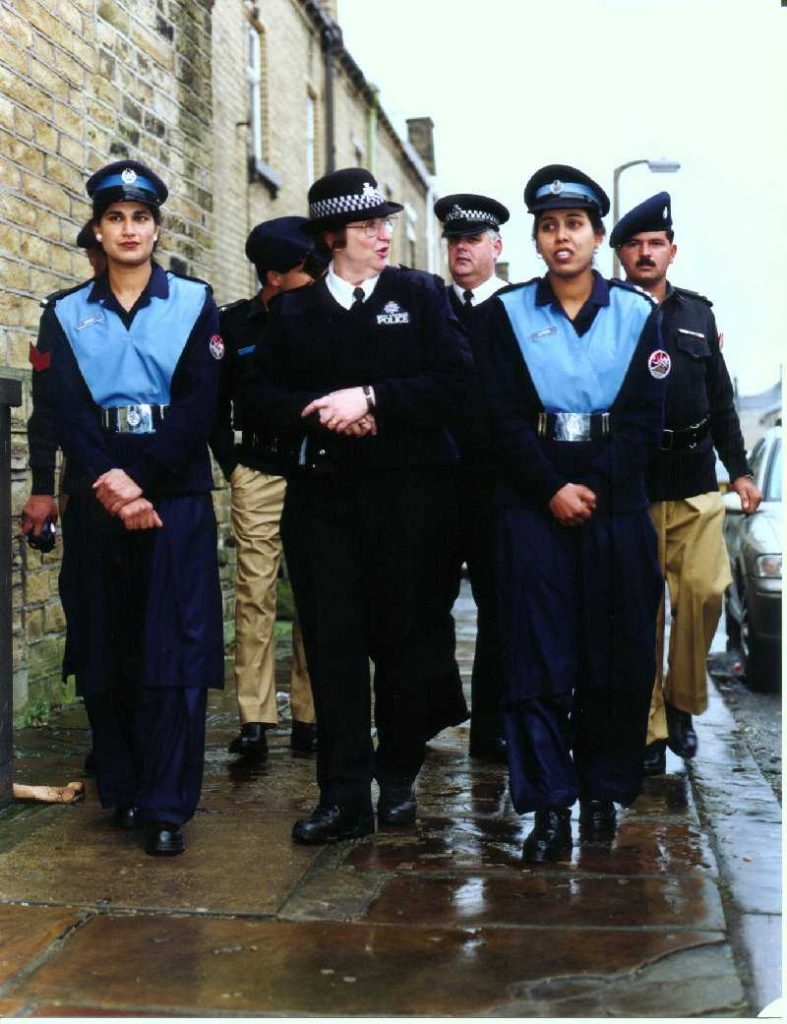 Bradford’s Race Equality Network Secretary Chair Yusuf Karolia said, “We are pleased to partner with our friends at The Bradford Police Museum to help present the groundbreaking work undertaken in the city on race and diversity. It is important young people and newcomers to the city appreciate the hard work that has taken place in the district.”

The funding also provides for a travelling display so that the museum can take the exhibition out to the community.

“This is important”, continues Martin, “we want to reach as wide an audience as possible.”

The museum’s curatorial team and staff from the REN are now working hard on the design and production of the new exhibition.

Chair of the museum board Phil Read OBE added, “this is one of 2 grant awards we have won recently which will now help us build on the success of the museum as we recover from the pandemic.”

The exhibition will launch later in the year and will exhibit in the museum at City Hall as well as a number of venues across the district. 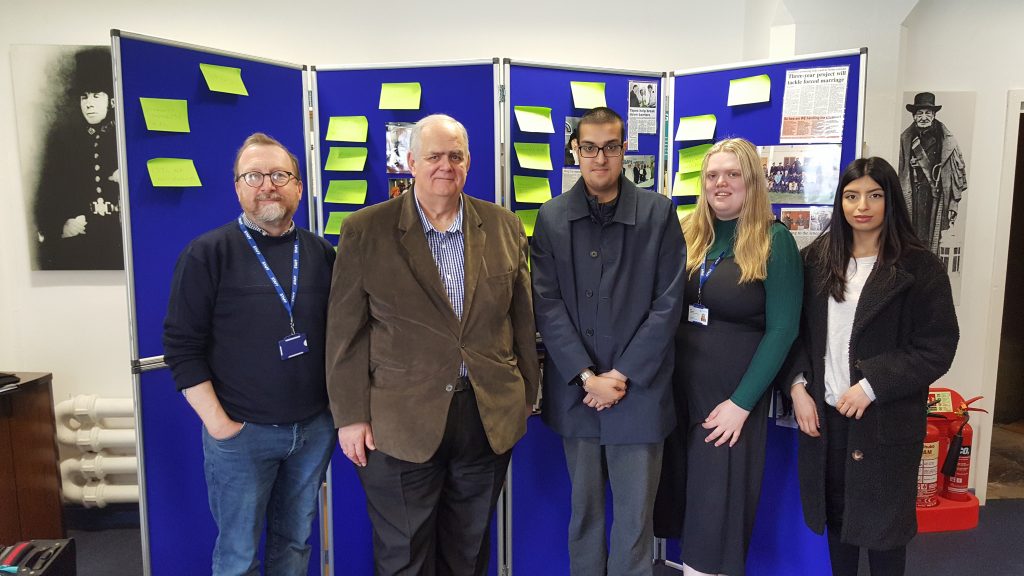 The Bradford Race Equality Network (REN) is an umbrella group which aims to bring together Black, Asian and Minority Ethnic communities across Bradford and District.

REN aims to build a strong network of organisations and individuals that work together to diversify and strengthen the voluntary sector and work towards achieving equitable outcomes for all communities. Website https://raceequalitynetwork.org.uk